CLOSE
World
Americans confused why Melbourne in lockdown just because of outbreak of deadly, infectious disease 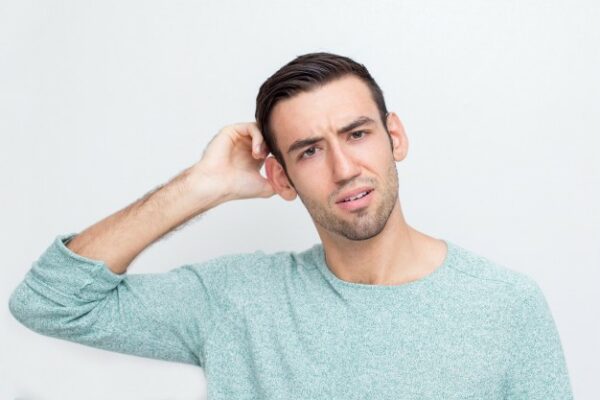 Americans have described Victoria’s decision to go into lockdown as ‘baffling’, saying it seemed like a drastic step to take for a straightforward, deadly disease.

“Honestly, it seems like a really strange response,” Indiana resident Greg Cawley said. “To halt your daily routine just because a virus might kill you and everyone else you know just seems bizarre”.

Oregon resident Shannon Watts said there were plenty of ways to prevent a second wave that weren’t as invasive to people’s lives and freedom. “For example, there’s lowering testing rates, denying public health data, or carrying your AR-15 so the virus knows not to fuck with you. Also, there’s the fact that you can’t have a second wave if you never ended the first one.”

Attitudes of bewilderment were exemplified by responses such as, “How are they going to gain herd immunity if they lock down?” and “What’s Melbourne? Is that in Texas?”