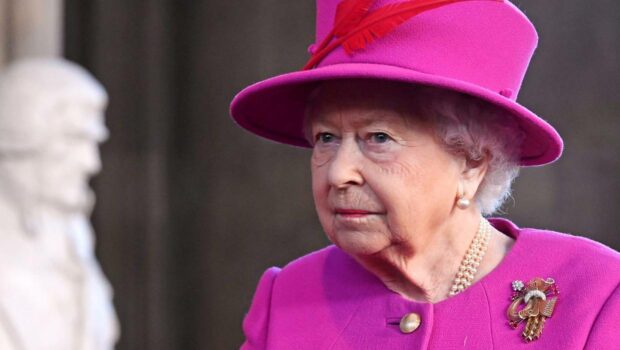 The Queen had no knowledge of Australia until the mid 1970s, according to secret letters released this week.

The existence of the colony was initially kept from the monarch because her private secretary didn’t want her to become concerned with trivial issues. “It was better for Her Majesty not to know,” one letter read.

The letters, between Australian Governor General Sir John Kerr and the Queen’s private secretary, suggest that the Queen was generally aware that other countries existed under her rule. But it wasn’t until she was told of Gough Whitlam’s dismissal in 1975 that Australia was specifically brought to her attention.

“Her Majesty was as shocked as everyone else when The Prime Minister of Australia was dismissed. Who knew we had a whole other country on the other side of the world? And a big one too,” the Queen’s secretary wrote.

The Queen’s secretary praised the Governor General’s decision not to tell the Queen earlier, saying she had a lot on her plate at the time. “If I may say so with the greatest respect, I believe in not informing the Queen, you acted with admirable consideration for Her Majesty”.