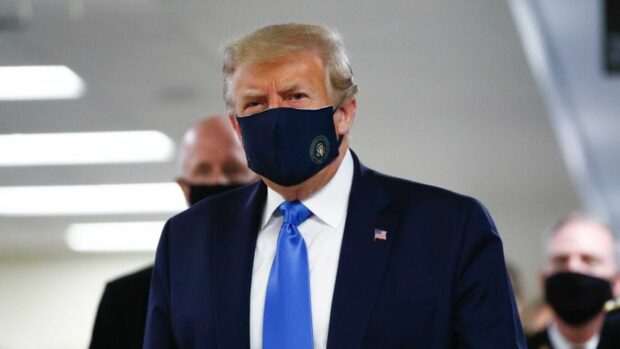 A virus described by experts as ‘erratic’, ‘nasty’ and ‘unpredictable’ has been seen wearing a mask in public for the first time.

It is believed to be the first time the virus has done anything for the benefit of others.

The virus, which many initially took as a joke or a hoax, has proven to be real and has extended its reach across the world.

Plans are in place to defeat it before the end of the year.