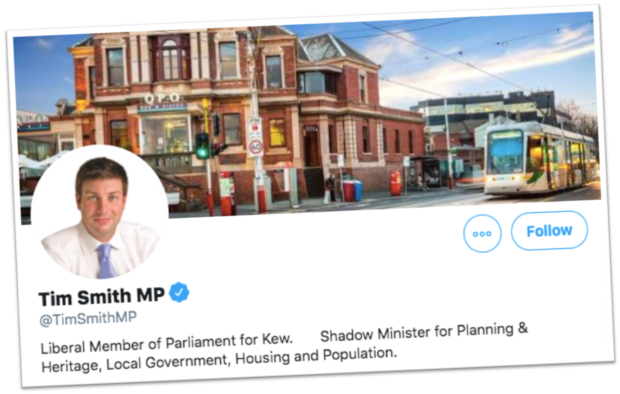 A man whose entire political philosophy is based on taking personal responsibility and getting government out of people’s lives, is having a whinge because the Victorian government hasn’t fixed coronavirus for him.

Tim Smith, a Victorian Liberal MP who is a cheerleader for private enterprise and would privatise his grandmother if it was legal, says the government should not have subcontracted hotel quarantine security to private contractors.

“They should’ve used the defence force, not private contractors” said Smith, who – if he was in charge – definitely would have outsourced security to a mate he went to school with.

Smith, who called for restrictions to be loosened in May so the economy could be opened up, criticised the government for opening up the economy too early.