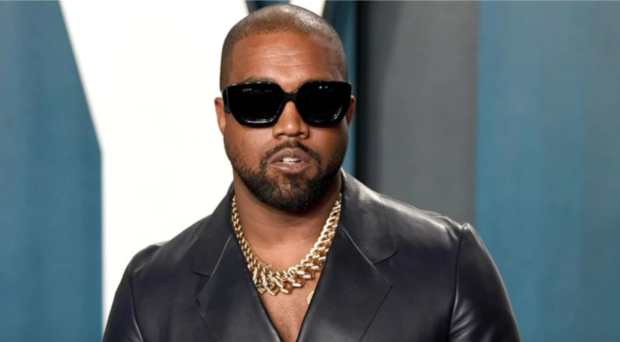 Saying it was time to realize the promise of America, rapper Kanye West has confirmed he will be running a blatant campaign to generate publicity for his upcoming album ‘God’s Country’.

West said Americans were crying out for someone to step up and promote the music of the greatest rapper of all time.

“That’s why today I’m announcing my intention to do whatever it takes to generate publicity for my latest offering, available for download in the coming weeks.

“What America needs more than ever is buy my new album. And I intend to help them do that”.

He will announce a Vice Presidential running mate next week.