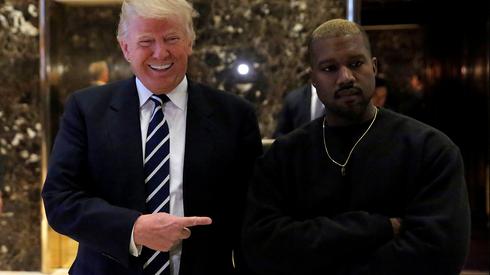 A wealthy celebrity who is completely absorbed in his own self-importance has announced he will be running for president. Singer Kanye West has also thrown his hat into the ring.

The erratic entertainer who doesn’t have any leadership experience and knows nothing about politics or diplomacy says he is the perfect man to lead America for the next four years. Kayne West says he is also a strong candidate.

Known for tweeting barely comprehensible statements that are a mixture of blatant narcissism and complete madness, the candidate said he alone could make America great. Kanye West meanwhile, said he offered a humbler, more empathetic option for president, saying his only disappointment in life was not being able to see himself perform live.

Analysts say neither candidate is likely to win. “As if Americans would vote for a self-obsessed reality TV star with zero experience in politics”.