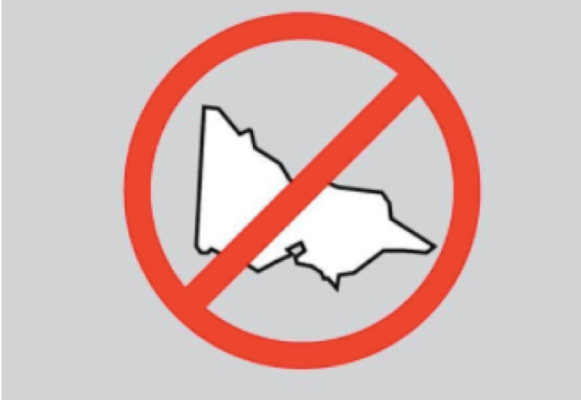 Saying it represented the sentiments of a modern Australia, Trade Minister Simon Birmingham today unveiled the new logo that will sell the nation to the rest of the world.

“It’s fresh, it’s honest. This is a logo that everyone can get behind,” he said.

“We want to present our best selves to the world, and that’s what this new logo is all about.

“It’s a logo for everyone single one of us. Except for those in 10 specific postcodes in the north and west of Melbourne”.