CLOSE
World
Second Half Of 2020 Won’t Be As Good As First Half, God Warns 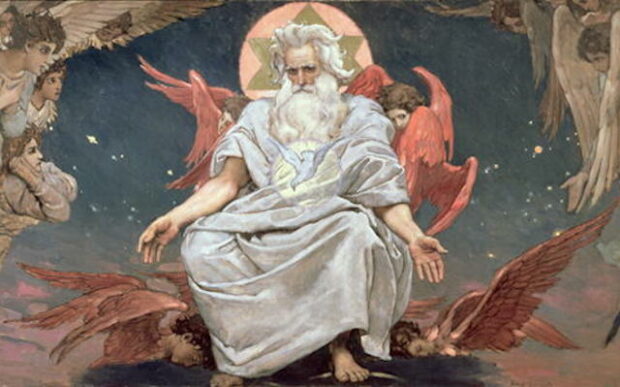 The second half of this year won’t be a walk in the park like the first half, God has warned.

Having overseen bushfires, a global pandemic, floods, dust storms, riots and an actual locust plague so far this year, God says humans shouldn’t expect the next part to be so easy.

“It will start to get tough,” he said. “Wait until you see the plague of blood-sucking emus. And Covid-20. Also the Queen gets cancelled”.

He said Donald Trump wouldn’t be as coherent and rational as he was from January to June. “He’ll start to become unstable and unpredictable, which should be interesting”.

But he said humans should expect the very worst to hit in December. “A group of celebrities will make a video saying we’re all in this together. It will be horrific. Apologies in advance”.