CLOSE
The Nation
Arts Rescue Package Equates To $500 Per Arts Worker, Or $25k If They Also Renovate Their Bathroom 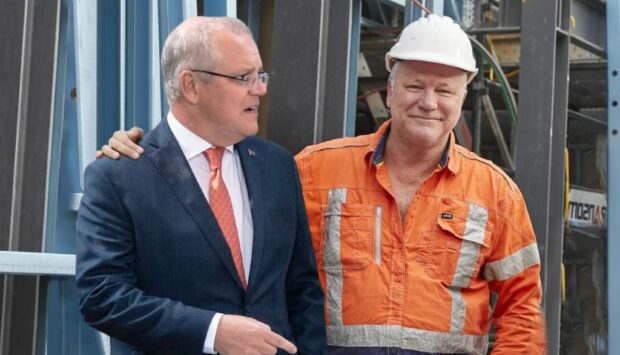 The Federal Government’s $250 million ‘rescue’ package for the Arts industry will provide an average of around $500 for each of the nation’s Arts industry employees, or $25,000 if they use the HomeBuilder grant to update their kitchen or bathroom.

“The Arts industry is integral to Australian culture, which is why we’re giving three times as much funding to home renovations,” Scott Morrison said, noting that the $688 million HomeBuilder scheme was now up and running.

“I love the Arts, the Arts is really important. But not quite as important as giving a leg up to the Mums and Dads around the country who want to put an extension on the back of their house,” Scott Morrison said.

Mr Morrison said he was a big supporter of the Arts and listed his favourite song as the theme tune from The Block.