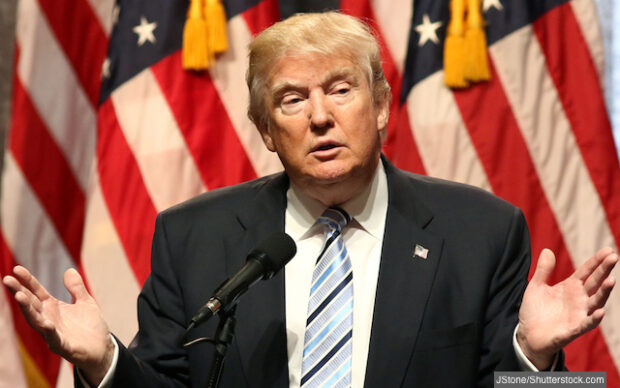 US President Donald Trump says the nation’s gun crime will plummet thanks to a new policy which will see gun-related deaths no longer recorded.

The President said the US – which currently has one of the highest rates of gun crime in the world – could expect to see the number of deaths caused by guns to drop to zero if his policy passes Congress.

“I have ordered for authorities to slow down the measurement of gun crime because it is adding to the number deaths,” Trump said at a press conference today. “The more you measure gun deaths, the more people are going to die. It’s as simple as that.”

The NRA has backed the move saying it is the best way to ensure that mass shootings at schools and shopping malls were eradicated while maintaining the right for Americans to bear arms.  In a statement the NRA said, “Guns don’t kill people. Gun statistics kill people”.