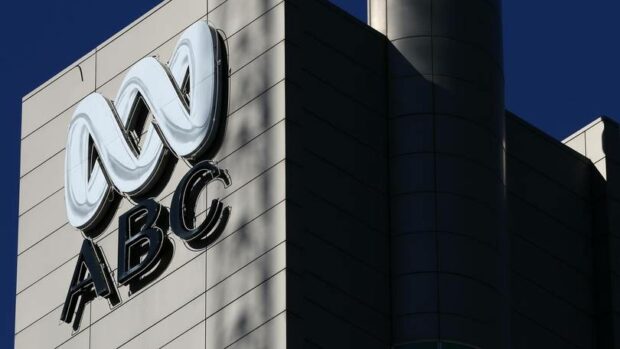 National broadcaster The ABC will axe up to 250 jobs, including sub-editors and proof readers, as it deals with bigger than expected cunts from the Coalition Government.

“We’ve been dealing with these cunts for years now, but they seem to be getting worse,” an un-checked statement from the ABC read.

The Government defended the cuts, saying they were necessary to get the budget back in balance. “We’ve been wanking really hard to find budget savings,” a Liberal Party MP who shits on the front bench said.

“This isn’t just about the ABC. This government to date has cocked up over $60 billion in savings – there are cunts across the board”.

One sub-editor, who was asked for her opinion on the government’s decision, said she doesn’t comment on the policy decision of fuckheads.