CLOSE
Business
With Fewer People Doing Arts Degrees, Who Is Going To Stack Shelves At Coles And Woolworths? 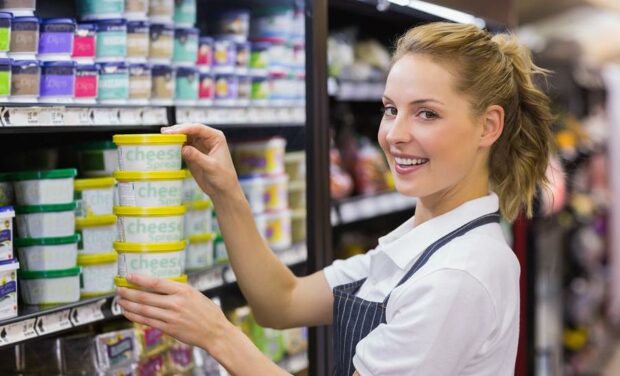 Experts are concerned that a doubling of fees for Arts Degrees may lead to a shortage of people with the qualifications required to stack shelves at local supermarkets.

A spokesperson for Woolworths said at least 80% of their after-hours stackers had Arts degrees, many with honours, and worried a change in fee structure could affect the calibre of applications.

“Having an arts degree with a major in Egyptology or Medieval Philosophy isn’t a pre-requisite for stacking shelves, but most of our people do have these or similar skills,” she said.

“When you’re unpacking a box of tinned tomatoes and placing them on a shelf, being able to write a 4,000 word essay on the role of the feudal system in 14th century literature is a real bonus”.

Experts stay it’s not just shelf-stacking that will be affected. Other menial tasks, like being a federal politician, would also be affected.