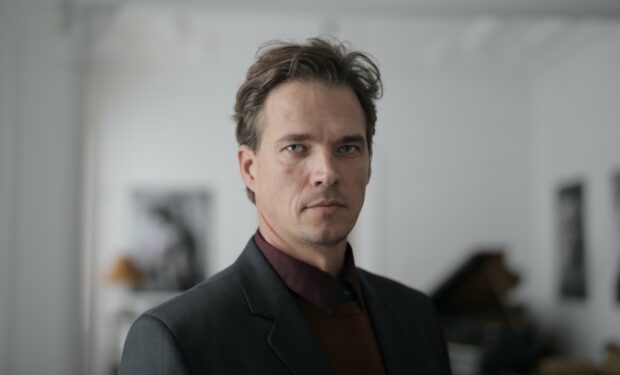 Office worker Jim Randle says he is devastated that a statute he became aware of this morning is no longer there.

“That statue has been such an important part of my life since about 9am. But now it’s gone forever,” he said.

“It’s a tragedy. I used to walk past and ignore that statue every morning. I simply won’t be able to do that anymore”.

He said statues could teach us a lot about our history. “Well, not me personally. But it can teach other people, and that’s the important thing.

“The guy on that statue – what was his name again? – played such a pivotal role in our country’s history. But now future generations will have no idea what he did”