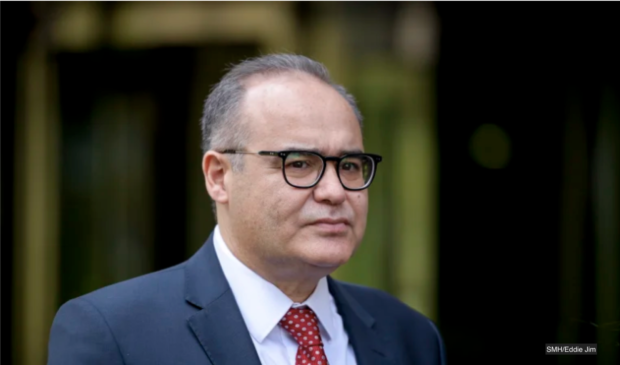 Disgraced Victorian Labor minister Adem Somyurek has stood down from his role, saying he wants to spend more time with his seventeen children, fifteen of whom exist on paper only.

Speaking to journalists this morning, Mr Somyurek said he had a very large family which lived in a filling cabinet labelled ‘family members’.

“I have enjoyed my time in politics immensely, but the truth is, it takes you away from your family. Whether you have real children, or just bits of paper that you’ve doctored and then submitted to the register or Births, Deaths and Marriages, families are important,” he said.

“I still remember the day my first child was born – using a fake birth certificate, some White Out and a bag of one hundred dollar notes. I’ve had sixteen other children since – all signed up members of the Labor Party. They do whatever I say”.

Mr Somyurek has two children from a previous relationship with the truth.

The resignation follows an explosive investigation by The Age and Channel Nine which revealed that there were people who had signed up to the Labor Party willingly. Both of them were unavailable for comment.