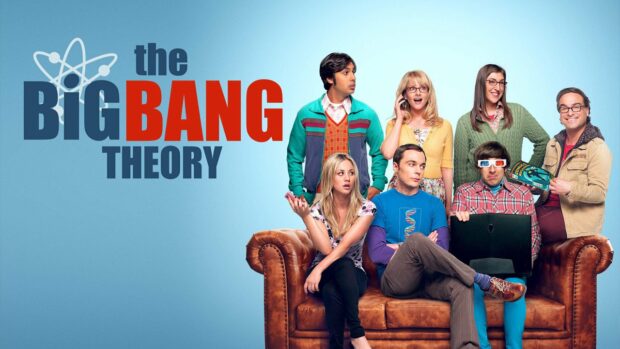 Saying it was ‘long overdue’, television streaming service Netflix has permanently removed all seasons of The Big Bang Theory from its catalogue because it is just fucking awful.

“It wasn’t funny then, it isn’t funny now,” Netflix said in a statement. “In hindsight, we should never have run this show, or at the very least removed it from our service years ago. It isn’t remotely funny, it uses lazy stereotypes and corny puns and the laugh-track is excruciating. We apologise to anyone who was offended by this absolutely horrific excuse for a comedy”.

The show, which ran for twelve seasons, was dubbed a ‘situational comedy’, but has since been more correctly classified as just ‘situational’.

TV critics described the move as a ‘relief’.