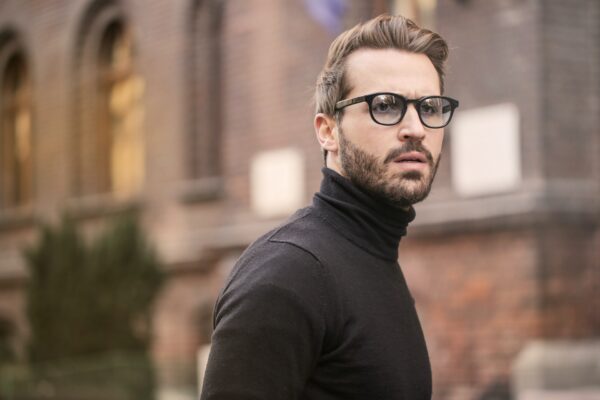 A man who owns the original ‘We Can Be Heroes’ DVD box set and once shared his top ten favourite Mr G moments on Facebook, says he has always found Chris Lilley’s work problematic and was shocked that it was ever funded at all.

“I find the shows very racist. But then I’ve said that from day one,” he said, while quietly removing the Angry Boys best-of compilation video from his desktop.

“It’s true, I did watch some of his shows, all of his shows actually, a few of them twice. But I did it because I wanted to witness the racism first hand so I could teach other people about it. I didn’t enjoy it,” he said.

He said the impersonations he did of Lilley’s characters for his friends were purely to highlight their problematic nature. “I wasn’t laughing. I have never laughed at his shows or any of his characters”.