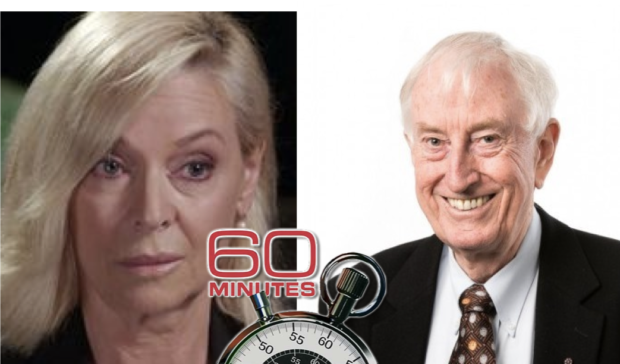 Following Sunday’s emotional interview with Pete Evans about the coronavirus, vaccinations and other medical topics, Sixty Minutes has announced an exclusive one-on-on with Australian scientist Peter Doherty, who will share his views on the celebrity chef industry.

A spokesperson for 60 Minutes said Mr Doherty – who won a Nobel prize for his research on the immune system – is the perfect person to talk about the cut-throat world of television cooking.

“Peter Doherty discovered how T cells recognise their target antigens in combination with major histocompatibility complex proteins. So who better to ask what it’s like to be the host of a prime time free-to-air cooking show?” the spokesperson said.

In the exclusive interview Mr Doherty – who is the patron of the Peter Doherty Institute for Infection and Immunity – will share his opinions on the relative merits of a MasterChef Pressure Test and a My Kitchen Rules Sudden Death challenge.

“He’s never watched either show before, so I’m really looking forward to his expert opinion,” the 60 Minutes spokesperson said.

Mr Doherty – who is also a Fellow of the Australian Academy of Health and Medical Sciences – will finish the interview by cooking a chickpea and leek curry with a side of charred asparagus.