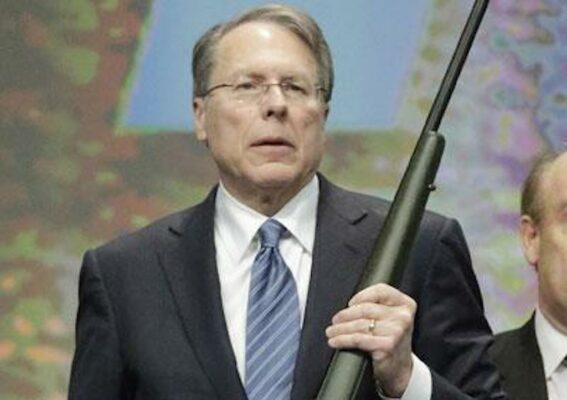 An embarrassed National Rifle Association says it totally forgot to do the one thing it has been saying for years it is solely there to do.

“Our whole reason for lobbying for looser gun laws and amassing huge personal arsenals of weapons these past years was so that we could ensure the security of a free state and protect the people from an oppressive government. And then it actually happened, and the whole rising up against a tyrannical government thing just totally slipped our minds, which is a little embarrassing,” a sheepish NRA CEO Wayne LaPierre said.

He said the morale around the NRA has been pretty low. “The guys feel pretty silly. We had our well regulated militia stocked up and ready to go, just waiting for the moment when the Government would turn on its own people. And then the government started shooting protesters and rolling tanks down the street, and we were like ‘guys this is the one we’ve been talking about, let’s go!’. But then something else came up and we forgot to do it. Damnit!”.

Observers were shocked that the NRA had missed their opportunity to defend their country. “I can’t believe it,” one analyst said. “It’s almost as if they weren’t worried about the government at all. It’s as if they were actually just scared of black people”.