CLOSE
The Nation
HomeBuilder renovation grant to be capped at $12.50, not $25,000 as first advised, Frydenberg says 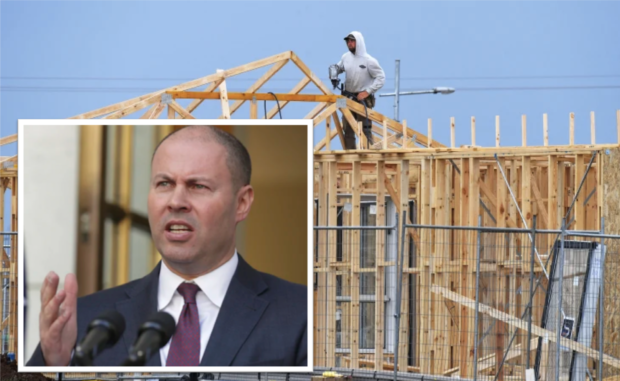 Treasurer Josh Frydenberg says that due to a miscalculation, the HomeBuilder grant for new homes and renovations will not be valued at $25,000 as previously advised, and will actually be capped at $12.50.

In a statement today, Mr Frydenberg said he’d got his numbers a little bit muddled when typing everything into his calculator. “I get a bit confused about where the zeros go sometimes, and I think I might’ve pressed X2 on the calculator as well,” he said.

“But look, it’s ok – you might just need to readjust your renovation plans a tiny bit. Maybe instead of upgrading the kitchen, you might want to think about getting some new plates. Instead of that new bathroom you had in mind, it might be a new towel rail from Bunnings. It’s basically the same,” he said.

Mr Frydenberg said he didn’t know exactly how many households would receive funding, but he estimated it would be somewhere between 103 and 14 billion.

The government said anyone was able to apply for the grant, but only those in marginal Liberal-held seats would be considered.