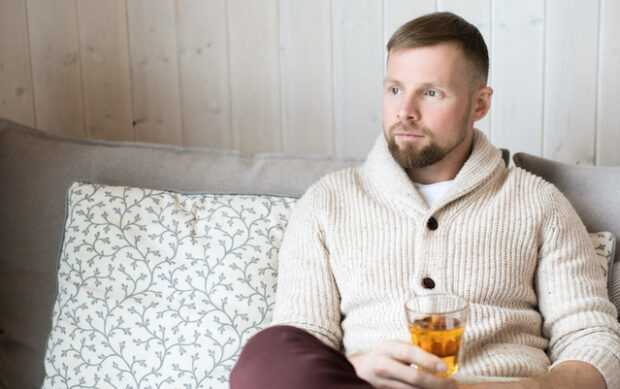 An Australian man watching the riots unfold in America is just grateful he doesn’t live in a country where black people are targeted and die at the hands of police in disproportionate numbers when compared to the rest of the population.

Watching the news unfold from his Surry Hills apartment over the weekend, Sydney man Tom Walsh said what were were seeing in America made you grateful to live in Australia. “It’s just not something we have to even think about here”.

He said what was unfolding in America was inevitable, when you consider the history of the place.

“This is a part of America’s history that they’ve never really come to terms with. It goes back hundreds of years when you think about it. There’s a real systematic problem there and it doesn’t seem to be getting much better”.

He said the stats were alarming. “I heard this stat the other day that African Americans make up about 12% of the population but something like a third of prisoners apparently. Can you imagine? There’s something fundamentally wrong with that”.

Switching off the TV to go to bed, he said Australians were pretty lucky. “A lot of people don’t feel safe over there. We’ve got it good”.