CLOSE
World
Americans Starting To Get Tired Of All This Winning 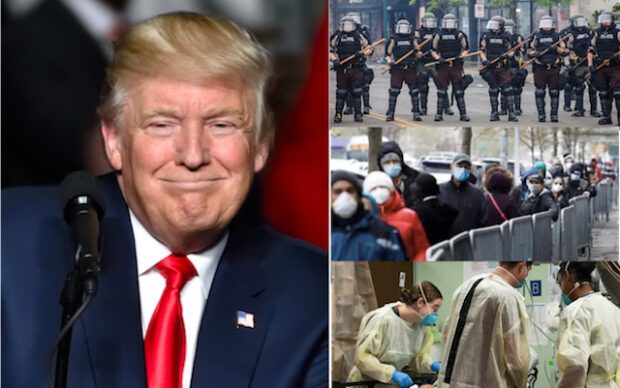 Americans are not sure they can handle all of the winning that has occurred since Donald Trump became President, it has emerged.

From the moment Donald Trump became President in 2016 Americans have been subjected to an unyielding stream of winning which is starting to get monotonous.

“I’ve lost my job, the economy is in freefall, there’s a virus that’s totally out of control, I can’t afford healthcare, cities are under siege, the police system is broken – it’s just win, win, win, win, day after day after day. It’s relentless,” one supporter said.

He said Trump had been true to his word. “Trump did say, before he became President, that if we elected him we’d get sick of all the winning. Well I’m definitely sick. My mother’s sick too. So is my brother.

“I love all the winning but can we tone it down a little bit maybe? I’m not sure how much more I can take”.

Trump said America was winning more than any other country in the world right now. “There’s been a huge outbreak of winning. It really is tremendous,” he said.