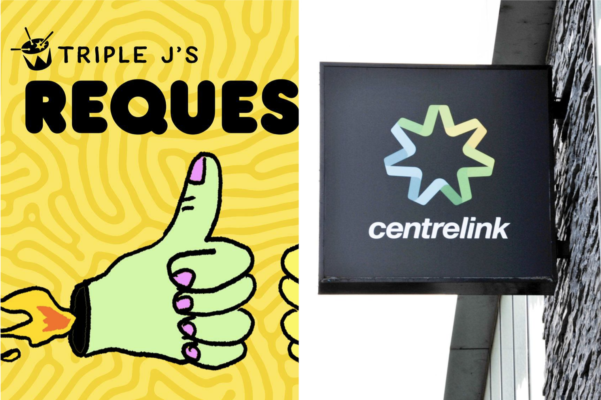 Australian radio station Triple J today closed out its first ever ‘Requestival’ by playing the Centrelink Hold Music for its normal run time of eight hours.

Group Programming Director Richard Kingsmill said it was the most listened to song in the country right now. “The 8-hour cut is a little shorter than the version some people are used to, but it’s still a banger,” he said.

This week the Jays have handed over the playlisting reins to their free-spirited-ironically-mulleted listeners and are witnessing just how far the general public is willing to push the limits of its newfound liberties.

The public’s agenda was made clear when Alien Ant Farm’s cover of Smooth Criminal was given a spin early Monday morning and since then the descent to meme-ification has been steeper than anticipated with former WWE champion, and the star of the 2019 Hollywood blockbuster Blockers, John Cena, and 18th-century bad boy German composer, Ludwig Van Beethoven, both given airtime on Tuesday.

But it was at 9:05 am today that the plot well and truly fucked off as the tin-can-classical-crackles that have become the soundtrack to the morbidly bleak future of unattainable homeownership and unemployment facing Millennials was played for its usual run time of eight hours.

“What an absolute tune right there,” said host Tanya Ruckworth, who went on to say that it’s a track she’s heard “many a time” in her years spent balancing a communications degree at UTS and a job in hospitality.

“It was requested by Tim, Sarah, Ellen, and Michael and it’s getting 65% love heart eyes on the Triple J app.” She added, leaving grave uncertainty over what the remaining 35% of responses entailed.

The Australian Government retweeted the J plays tweet, adding that it was “pretty stoked” to finally get the red tick and was planning on releasing more new music “soon.”