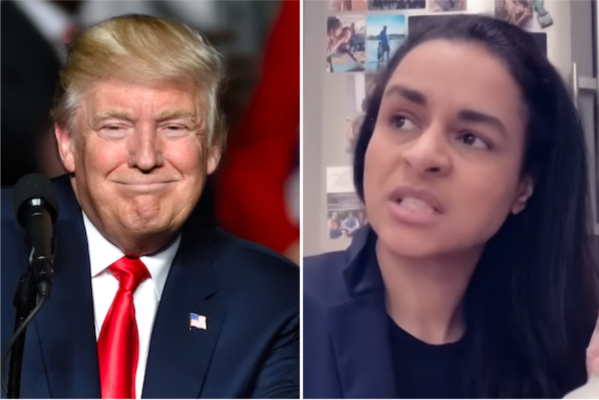 Donald Trump has resigned from his position as President to devote more time to creating material for comedian Sarah Cooper.

The comedy duo have enjoyed huge success in recent weeks with their quirky online videos about injecting disinfectant, taking hydroxychloroquine and not understanding the meaning of per-capita.

In one hilarious slapstick routine – written by Trump – there is confusion about the difference between the meaning of testing positive and testing negative for coronavirus.

“He’s clearly got a knack for comedy and he’s decided to take it on full time,” a spokesperson for Trump said. “They make a great team and Donald has decided that he wants to concentrate on making content for Sarah without the distraction of being President”.

But some fans say the material is too far fetched. “The scripts are just too ridiculous. I know it’s comedy, but it needs to have some grounding in reality to work,” one commentator said.

Did you know? Paying for investigative journalists to report from all corners of the country is expensive. Luckily we don’t do that. Still, things like website hosting and eating do cost money. So if you liked this article, consider chipping in. Donate.