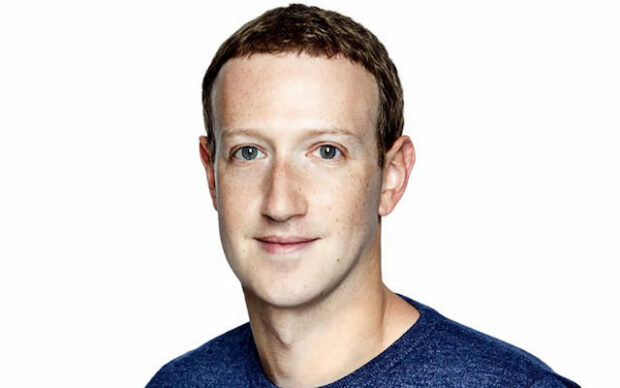 Facebook founder Mark Zuckerberg – who died of coronavirus in his Californian home today – says it is not Facebook’s role to be the arbiter of truth for everything people post online.

The billionaire tech whiz, who tested positive to COVID-19 last week before being admitted to hospital on Sunday, said Facebook had a very different view to Twitter, which recently started fact-checking President Trump’s tweets.

“In general, private companies probably shouldn’t be in the position of doing that,” Zuckerberg – whose funeral will be held next week – said in an interview with Fox News.

As tributes flowed in from across the world, Zuckerberg – who lists Adolf Hitler amongst his heroes – said people had a right to hear a range of views and that censorship was anti-democratic.

He is survived by his eight children and three wives. Authorities say the incest charges against him will now be dropped.

Did you know? Paying for investigative journalists to report from all corners of the country is expensive. Luckily we don’t do that. Still, things like website hosting and eating do cost money. So if you liked this article, consider chipping in. Donate