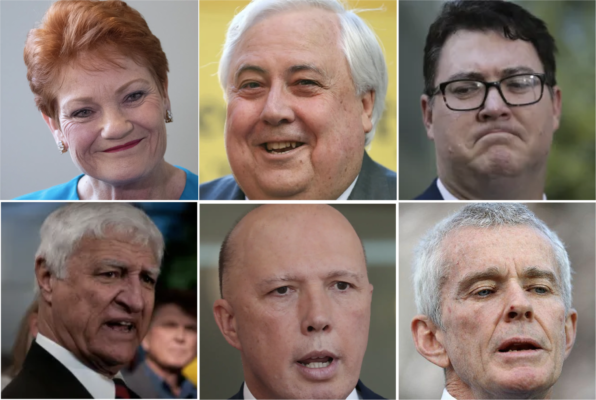 Australians have warmed to Queensland’s strict stance on re-opening its borders, saying the state should seriously consider staying shut on a permanent basis.

After initially criticising Queensland’s decision to remain closed until at least September, many people can now see the sense of the policy.

“In times like these we need to be extra cautious. For the health of all Australians, I think it’s best if we keep Queenlanders in Queensland,” a spokesperson for the rest of Australia said.

“After all the hard work Queensland has done to contain coronavirus, the last thing we would want is for a new case to cross into your state, or for one of your insane politicians to cross into ours”.

The spokesperson said everyone had to remain diligent. “We’ve seen before how quickly this can spread. You let Pauline Hanson into your state for one minute and before you know it she’s running for a seat in the NSW Legislative Assembly. We need to keep on top of this”.

The ongoing closure would mean tourist locations such as the Gold Coast would be closed – another benefit of the proposal.

Correction: The picture associated with this article suggests that George Christensen lives in Queensland. He lives in Manila. We apologise for any misunderstanding.