CLOSE
World
“When I want to test my eyesight, I jump behind the wheel of a moving vehicle”, by Dominic Cummings 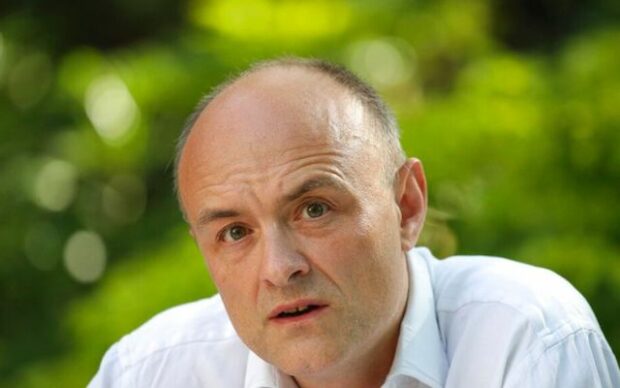 There has been a lot of speculation and innuendo about my movements throughout April during the time I was sick with coronavirus. I want to take this opportunity to set the record straight.

When my wife and I were diagnosed with the virus in April, we followed the government instructions to stay at home to the letter, by travelling 264 miles from London to stay with my elderly parents in Durham.

Some have argued that my parents place is Durham is not my home. But I would direct those naysayers to the popular and widely recognised saying ‘Home is where the heart is’. While my mind was certainly elsewhere for those two weeks (let’s be honest, Durham is not exactly the most intellectually stimulating place in Britain), there is no doubting my heart – at least in a literal sense – was in Durham. In short, no rule was broken.

It is my trip Barnard Castle, however, which oddly seems to have generated the most interest of late. The reason for my trip there is very straightforward: I feared that the coronavirus may have affected my eyesight. And so I did what optometrists have for years recommended as the very first thing one should do when there is a suspected vision impairment: get behind the wheel of heavy machinery on a country road.

What better way to test your ability to adequately see your surroundings than by operating a one-tonne mass of steel at 60 miles an hour – you very quickly get a sense of where the visual deficiencies lie. For me, it was my periphery which was failing me, evidenced by the rather loud bump sound to my left around three minutes into the drive, and then another to my right a few minutes later.

I would’ve stopped to help the poor old chaps lying on the road, but – well, you know, I had coronavirus so that would’ve been inappropriate.

Anyway, I hope that clears it up. I have to go now. I’ve had a few drinks so I’m going to get in the car and drive to Surrey to see if I’m drunk.