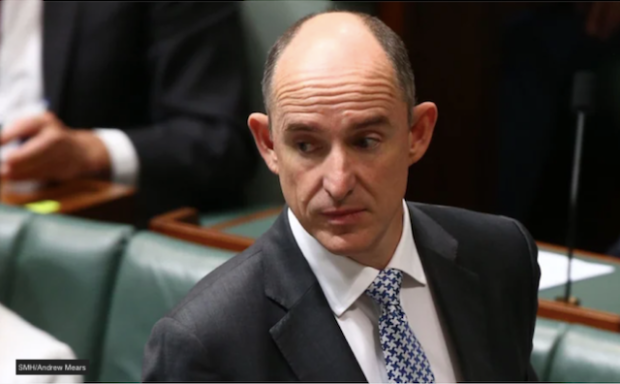 Scott Morrison has cautioned Australians against getting too excited about the $60 billion windfall identified in the JobKeeper budget, saying the funds had already been allocated to pay for Government Services Minister Stuart Robert’s internet bill this for this month.

Mr Robert – who is tasked with running the nation’s welfare system but doesn’t know how to set up a basic fucking internet plan – said he had gone a little over on his data this month.

“The upshot is I’ve used a little more data than usual. It’s strictly for research of course”.

Mr Robert, who is on a $100-a-month plan, was charged in 60 million $10 increments for every additional gigabyte used. He was alerted each time.

It is unclear how Mr Robert’s bill for next month will be paid for.