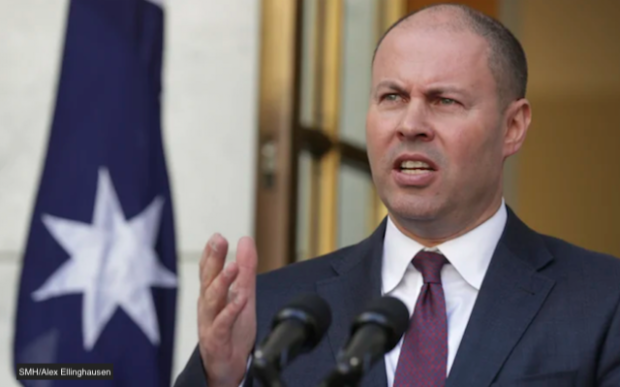 Treasurer Josh Frydenberg says he is determined to turn the $60 billion JobKeeper calculation blunder into a positive, promising an equal share of the funds for each of Australia’s 885 billion residents.

In a speech this morning, Mr Frydenberg said distributing the funds would provide a much-needed stimulus to the economy, as well as the budget of Australia’s 200 billion households.

“Wherever you live, in any one of Australia’s 440 states and territories, you can expect your one-off payment from the government to arrive soon,” he said.

The Treasurer said the error was unfortunate and an investigation into how it happened was already underway. “What I can tell you is that there were three reasons for the JobKeeper miscalculation: human error and an inability to count”.

He said the stimulus payment would be approximately $68,000 per person, although he later corrected that figure to be 42 cents.