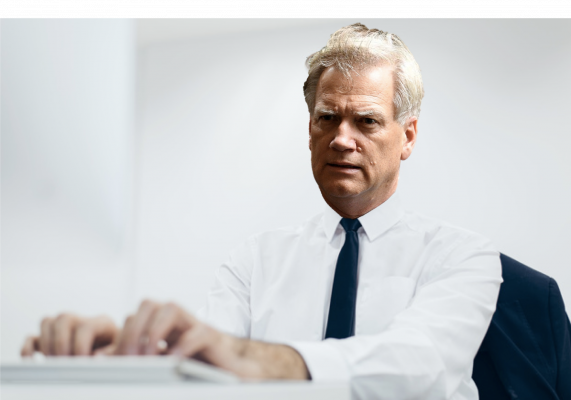 News Corp columnist Andrew Bolt was today putting the finishing touches to an opinion piece which will argue that people as busy and important as George Pell can’t possibly be expected to know the finer details of every single law and regulation.

Following the Royal Commission’s finding that George Pell knew about sexual abuse in the church but didn’t report it, Bolt began furiously penning a think piece for tomorrow’s papers. An early draft of the piece supposedly read:

“He was busy. He had an important job. He had a church to run. How can he possibly have been expected to be across every rule and regulation? Every fashionable opinion and point of view? How was he to know whether the legal age of consent was six or sixteen? He’s a Cardinal, not a lawyer.

But here again we have yet another example of the liberal left claiming that George Pell – one of the most important men of the Catholic Church – should not be attending to his duties, but rather swotting up on the minutia of government legislation, as if he’s some kind of professor of law.

‘This is illegal, this is not. You can have sex with this person, but you can’t have sex with that person.’ And on it goes. Please. It’s not his place to become an expert in the finer points of Australian law.

Even if he had known that sexually assaulting children was some sort of breach of protocol, does that mean he was obliged to report it? Do you report every transgression of the law you see? Every jaywalker, every cyclist without a helmet? Of course not.

Let’s call this what it is – an un-Christian attack on a Christian man”.