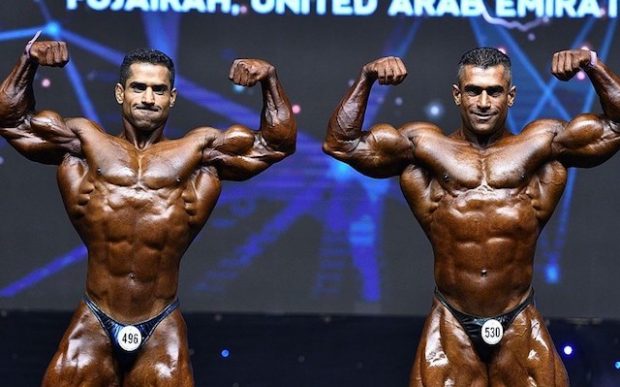 The cancellation of the World Body Building Championships last month is the reason for the record glut in crude oil supplies, analysts have confirmed.

With excess capacity now sitting at over 40 million barrels and with storage options running out, experts say a loosening of restrictions for bodybuilding events may be the only way to shift excess supplies and stabilise the oil price into the future.

“We’re working with the Body Building Association right now to find a way out of this,” an oil industry spokesperson said.

“We’ve talked about potentially shipping bulk oil to each competitor’s home and then running the event via a video link.

Competitors are divided on the proposal, with some saying only using 20,000 barrels of oil to prepare for a competition would look unprofessional.

A fish and chip shop owner in Scotland has also emerged as a potential saviour for the industry, saying he planned to make a deep fried Mars bar this weekend which would require around 1 million barrels of oil.