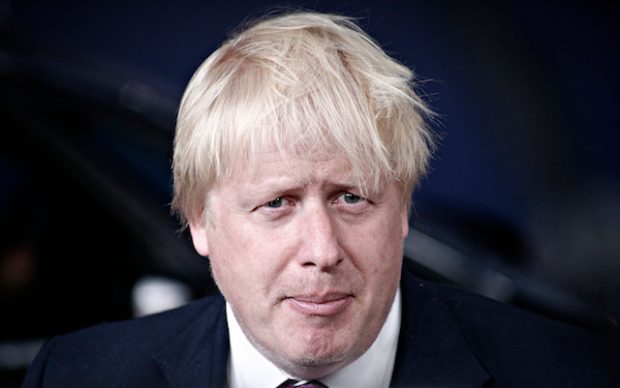 As Boris Johnson announced the birth of his new baby today, many have been left wondering how he will balance the new responsibility of raising a child with his current role as Prime Minister.

As soon as the birth was announced talkback radio lit up, with many saying it was unreasonable for Britain to have to accept a Prime Minister whose mind would clearly be elsewhere.

“I would’ve thought he would need to make a choice between being a father and having a career. It’s one or the other,” caller Terry Lawson said.

Others said they felt they had been deceived. “We weren’t told he might be having a child when we voted for him. I think we, as his employer, have a right to know this sort of thing. I feel like we’ve been misled a little,” caller Denis Christensen said.

Another caller said having a baby while in office showed Mr Johnson wasn’t taking the job seriously enough. “This is a full-time, serious job. What we can’t have is our Prime Minister turning up to parliament looking dishevelled and unkempt, as if he hasn’t had time to get dressed properly or do his hair”.