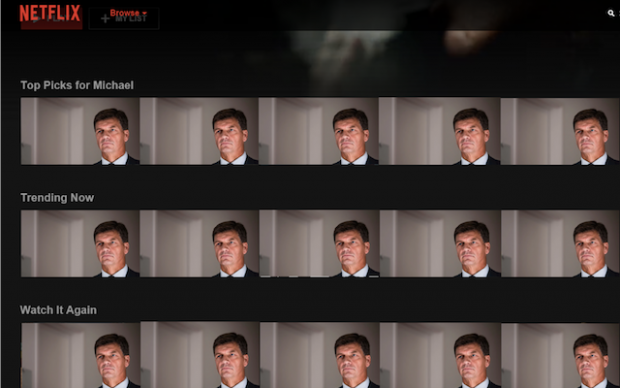 For the past few years Australians have waited eagerly each week for the new Angus Taylor scandal to drop. Who could forget the episode when it was revealed he was on the board of a company that had received $80 million of taxpayer money, without an open tender process?

Or that one when he lied in his maiden speech about going to university with Naomi Wolf.

For some, the most memorable episode was when he used a forged document to discredit Sydney’s Lord Mayor.

For others, it was the time his company illegally cleared endangered grassland on a property he part owned (loved the flashback to that story in yesterday’s episode by the way).

And then there was that wonderful episode where he accidentally congratulated himself in a Facebook post. Hilarious!

While we’ve all laughed and cried (mainly cried) along with every episode, it could be time for a new approach. The one-episode-a-week format feels a little dated. And given we’re all in lockdown now, it seems an especially good time to adopt the Netflix model of dropping a whole season of scandals in one go.

That way we can delve into all the totally fucked up things Angus is getting up to (and getting away with) at our own pace.

I don’t want to have to wait until next month to find out that Angus Taylor part owns the company that developed the Government’s CovidSafe app (spoiler alert), or that he’s a director of a company that owns the land that will be used for the Government’s next major building project. And if I want to jump ahead and see what documents Gus will forge for political gain, then that should be my choice. Let’s get this happening!