CLOSE
The Nation
New App To Alert Australians When Prime Minister Gets Within 1.5 Metres Of Hawaii 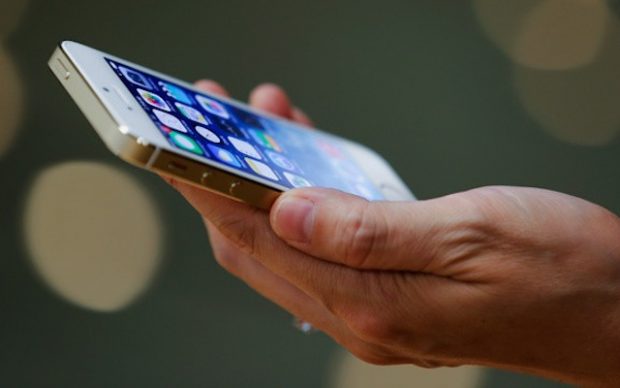 A new tracking app to be launched next week will send a notification to every Australian when the Prime Minister decides to fuck off to Hawaii.

Experts say the new technology – named ScomoSafe – will allow the country to track down its leader much more quickly in times of crisis.

“Up until now contact tracing of the Prime Minister has been a very manual process. It took us more than a week to work out who the hell was running the country back in December last year, for example.

“But with this app, we will immediately be alerted whenever Scott Morrison decides to devolve all responsibility and go sit on a deckchair on a Hawaiian beach”.

The app will also allow Australians to find out where Peter Dutton is hiding when an international cruise ship disembarks in Sydney Harbour during a pandemic. “When this happened last month we thought Peter Dutton had died. But he was actually just in his home in Brisbane avoiding all responsibility. With this new app we’ll be alerted of that immediately,” a spokesperson said.

Developers say they are working on an update that will allow the app to track when Angus Taylor gets anywhere near the truth. 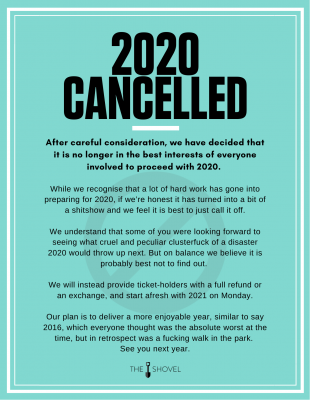