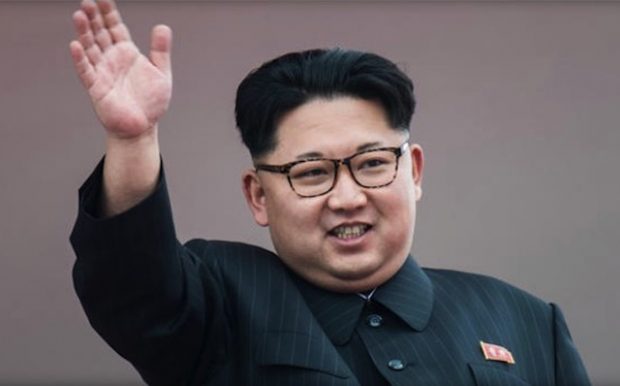 North Korea’s leading surgeon performed an operation on the Supreme leader earlier this month but later died of ‘complications’.

“Heart surgery isn’t without its risks, and there is always chance of a fatality with a procedure like this. Just the tiniest mistake can be fatal” a source familiar with the surgery said.

North Korean officials have confirmed that as a result of the surgery Kim Jong-Un now has a heart. He still doesn’t have a Seoul.