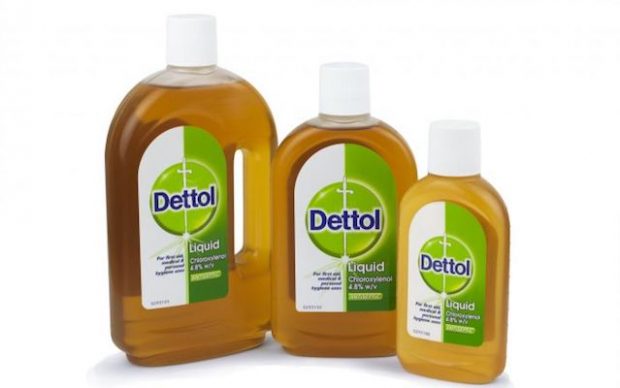 Donald Trump’s suggestion that injecting disinfectant could cure COVID-19 has not led to mass poisoning as first feared, with Trump’s supporters unable to get past the childproof caps on disinfectant bottles.

The makers of Dettol were (literally) forced to release a rushed statement reminding consumers NOT to inject their product under any circumstances, but especially when it is recommend to you by an insane man with a fluorescent face. But those warnings were later found to be unnecessary.

“We needn’t have worried,” a spokesperson for Dettol said today. “Those caps are very effective at keeping out children – whether that’s a 4 year-old child or a 70 year-old child – so there haven’t been any adverse effects”.

One Trump supporter – who rushed out to panic-buy as many bottles of Dettol, Pinoclean and Domestos as he could – said all 200 bottles were faulty. “You can’t open them. The lids are stuck on. Must’ve been some kind of fault at the factory,” he said.

He said he would try shining a torch up his bum instead. 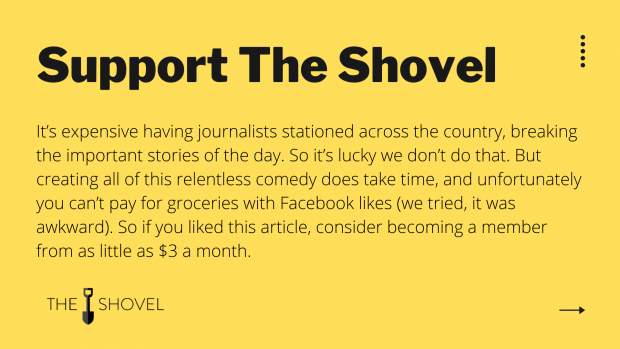