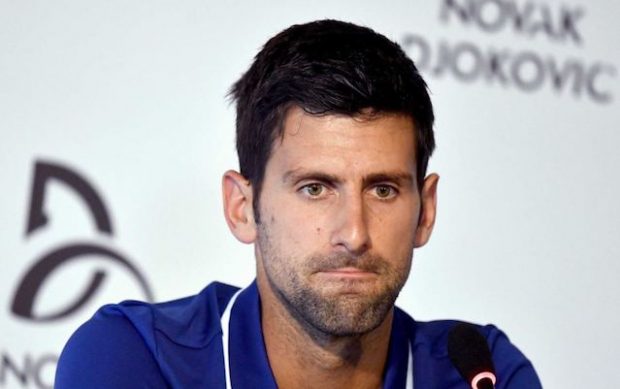 Eight-times Australian Open winner Novak Djokavic has sought to clarify the comments he made about vaccinations earlier this week, saying he thought Novel Coronavirus was a potential opponent on the professional tour.

“So I’m thinking, ‘Who is this guy that everyone’s talking about?’ Sounds like he’s hard to beat. Really just takes a hold of you and wears you down, apparently. My coach said he is definitely a threat if I was to come up against him on tour. So I’m interested in this guy, you know.

“But then the ATP is talking about getting a vaccination to help beat him, and I’m like, that sounds a bit extreme. That’s cheating no?

“So I talk to Raffa – cos I just assumed this Novel guy was from Spain too. And Raffa says ‘No Novak you fucking idiot, it’s a virus not a tennis player’.

“So now I’m feeling a little embarrassed about the whole thing, you know? Still think I could beat him though”.