CLOSE
Business
If Virgin Goes Bust, Australians Will Only Have One Airline That They’re Not Allowed To Travel On 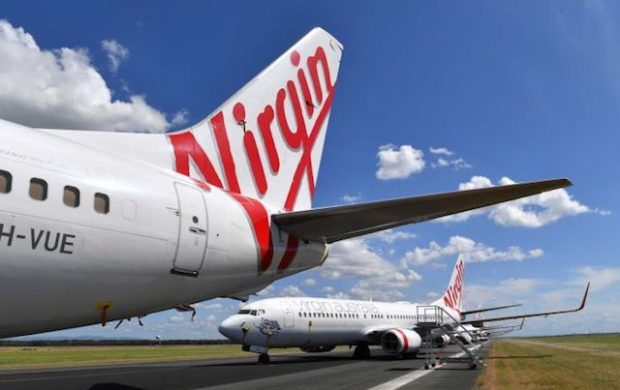 There are fears today that the nation’s second largest carrier, Virgin Australia, may cease to exist, leaving Australians with just one airline that they are unable to take their holiday with.

School teacher Sally Lambert from Brisbane said it would be sad to no longer have a choice of carriers when not booking a hypothetical weekend getaway.

“It would be a real pity. It’s nice to be able to look at two different airline websites, compare the two, and then not book with either of them. If Virgin goes under, we’ll only be able to not book with Qantas,” she said.

Ben Redding from Sydney said he had been a loyal Virgin customer for years. “I never fly with Qantas. But it looks like now I’ll have no choice but to not fly with Qantas,” he said.

Aviation industry analyst Rachael Mead said it was important to have competition in the non-existent Australian airline market. “What we’re heading for is a situation where one carrier will have a monopoly. At the moment Qantas accounts for about 50% of Australia’s zero flights per day. That could soon rise to 100%”.