CLOSE
Pete Evans Dies After Accidentally Ingesting His Own Bullshit 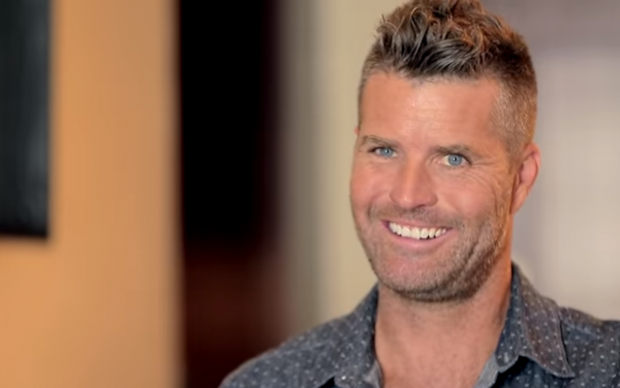 Celebrity chef Pete Evans has tragically died after unintentionally eating a large quantity of his own bullshit. He was 47.

Evans had been making a rejuvenating smoothie using his new BioCharger NG, mixing activated almonds and natural suncream with ancient milk and organic sunbeams. But he accidentally added a tonne of his own shit, investigations have revealed.

“He had followed the recipe so closely,” a close friend said. “Five hundred grams of purified light, two pulses of Electromagnetic Light Forcefield (ELF) and a kilogram of Pete Evans Deer Velvet™. But then he didn’t realise that there was just bullshit going everywhere, into the actual mixture. The sheer quantity of it was overwhelming. He was dead in minutes. It was so sad”.

The friend admitted the smoothie hadn’t worked as intended. “Usually this smoothie gives you more energy, improved concentration and enhanced income – it allows you to be your optimal state. He’s certainly not at his optimal state right now”.

Evans’s last words were “most doctors don’t know this, but …”. 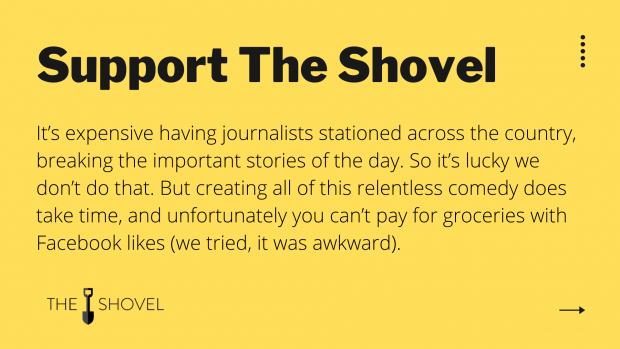