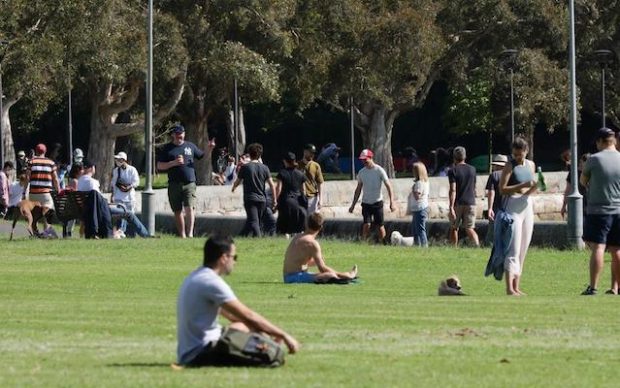 Jenny Bridgetown – who said she was only out because she needed to get some essential exercise – complained that people were blatantly breaking the rules by coming to a park to run or walk.

Bridgetown said she had to take it upon herself to approach these people to tell them they were breaking the rules. “I went right up to them and told them in no uncertain terms that what they were doing was against the rules, and I immediately called the police,” she said.

She called the police and was fined.