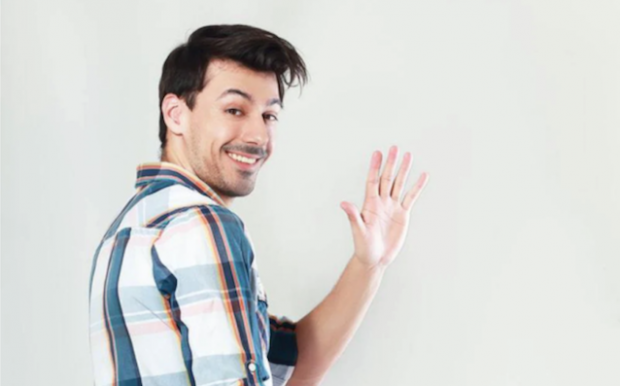 Unable to use the normal excuse that he would be working late or had an important client function to go to, Sydney man Michael Ingles today told his wife he was ‘going out for a 2-hour jog’ for the seventh time this week.

Ingles – who claimed he always ran with cologne on so as not to be off-putting to fellow runners – said it was important to look good when exercising.

“A lot of people think it’s strange to run in skinny jeans and an ironed shirt, but you’ve got to look after your appearance when you’re on the track,” he said.

He said he didn’t wear his wedding ring while running because his hands swelled up and it became uncomfortable.

Responding to his wife’s observation that he hadn’t seemed to lose any weight despite running 380km in the last fortnight, Ingles said these things take time and that he planned to run seven nights a week for at least the next six months, maybe more.