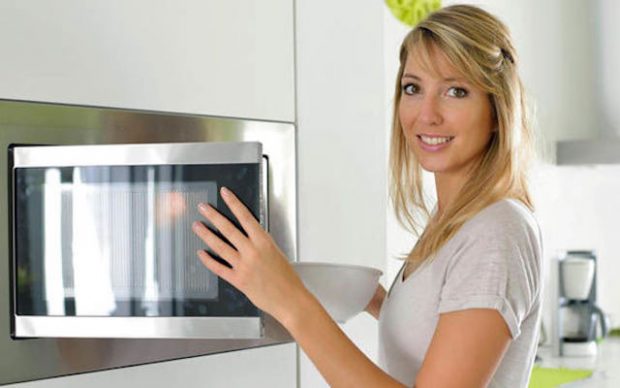 Saying she missed having inane conversations with work colleagues she only vaguely knows, Sydney office worker Katie Schaefer has decided to strike up boring conversations with herself in her own kitchen, while she works from home.

“Plans for the weekend?” Katie asked herself uninterestedly, as she popped her lunch into the kitchen microwave.

“Just a quiet one,” she replied pretending to look busy in the cutlery draw.

“It’s good to have those once in a while,” she responded, looking over to the microwave, before saying, “Oh, that smells amazing! Leftovers?”

“Always tastes better the day after!” she told herself, before laughing with herself.

Schaefer then asked herself if she was busy at the moment, to which she replied ‘Yes, so busy, you?’

‘Good to be busy’, she said, before walking back to her couch, putting on her headphones and watching Netflix.