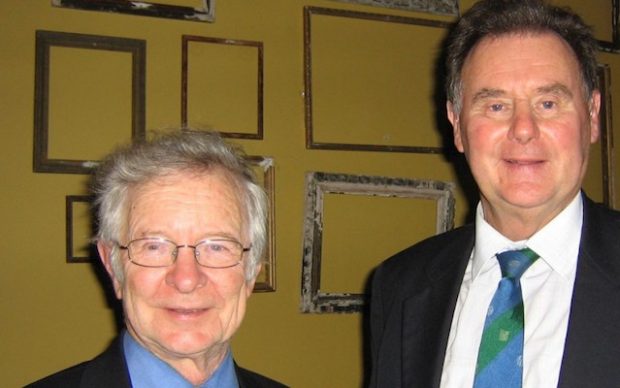 Former university lecturer Tony Lewis, famed for co-creating the Duckworth-Lewis scoring system for rain affected cricket matches, has died. He was 78. Or 26 if you take into account that the second letter in his surname was ‘e’ and he had a holiday booked for next year.

Tributes flowed in from around the cricketing world, with many saying 78 was a good innings, especially if you consider rain was forecast for most of next week.

“I think 28 or 29 would have been a fairer representation of his final age, rather than 26, given the movement in the FTSE 500 this week. But then again he did have six tins of tomatoes on hand in his pantry, so you have to take that into account,” one fan said.

Others were stunned by the news. “It’s hard to make sense of,” another cricket fan said. “Not his death, but the scoring system. It literally doesn’t make any sense”.

He has five family members remaining.