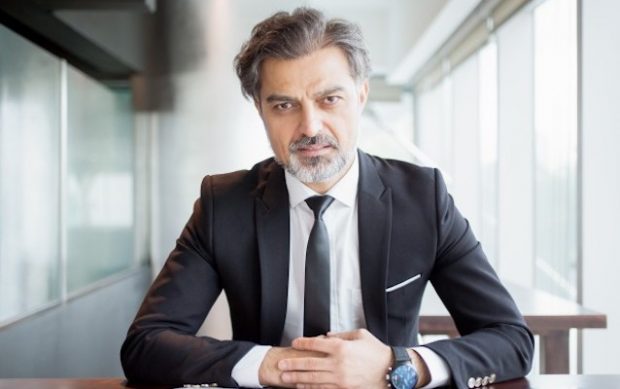 Saying he wanted to replicate the feeling of working from the office, Melbourne account manager Liam Hickey has set up a daily 2-hour meeting with himself, with no clear agenda or likely outcomes.

After exchanging a few superficial pleasantries with himself about what he had planned for the weekend, Hickey spent the remaining 110 minutes trying to impress himself with long words and meaningless suggestions.

“We need to drive the strategic-focused optics on this solution and then circle back,” Hickey said before repeating the same phrase, but louder and more slowly.

After going off on a twenty-minute tangent about needing to move the needle on operational efficiencies, Hickey suggested to himself that he take that offline and discuss it at a separate meeting, which he would set up for later in the day.

Towards the end of the meeting he began to make his first interesting suggestion before cutting himself off with a comment about an unrelated matter.

At the end of the meeting he spent ten minutes scheduling the next meeting, and then sent an email to himself with the key topics discussed, which he did not read.