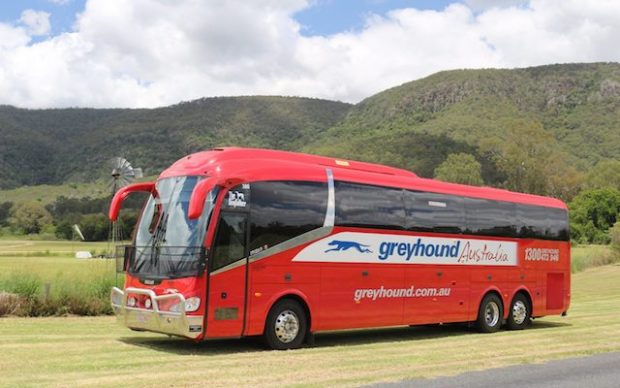 A mate’s friend’s uncle’s dad said that busloads of tourists are travelling to his small country town, spreading conspiracy theories, and then leaving as quickly as they arrived.

“I haven’t seen them myself, but apparently what’s happening is that these people – and I think they’re Chinese – are chartering busses from Sydney, travelling seven hours to Gundawoopi, getting off, spreading as many conspiracy theories as they can, then getting back on the bus and travelling back to Sydney for seven hours. It’s disgusting. Lock ‘em up I say”.

Asked if there was any photo evidence of the busloads of tourists, Johns said he hadn’t seen any, but that didn’t mean it didn’t happen.

“It’s not like people just have cameras on them, ready to take photos at the drop of a hat. So no, I haven’t seen photos, but you can ask Johnno’s uncle’s mate’s dad and he’ll tell you himself. He saw it with his own eyes. Or his wife did”.

With hundreds of country towns hit by the conspiracy theories, authorities are struggling to find the perpetrators. “They’re obviously very smart, because they haven’t left a shred of evidence,” a police spokesperson said.