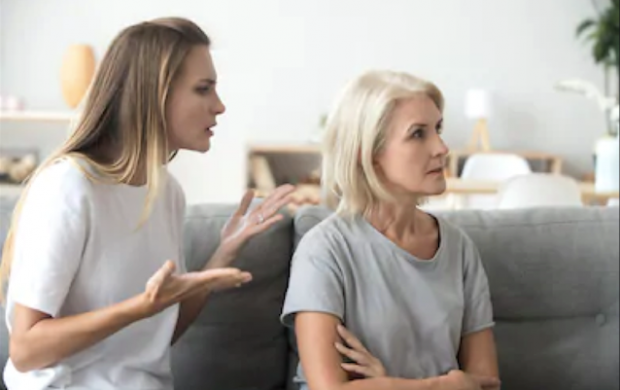 Astounded to hear her parents were heading out YET AGAIN tonight, Sydney teenager Lily Bertrand has told her parents they need to rein in their socialising or expect some serious consequences.

“Um, I don’t think so!” 16 year-old Bertrand said, as her parents headed to the front door clearly dressed up for a night out on the town.

“Haven’t you seen Beverly enough lately? Why don’t you stay at home for once and watch a movie or something?”

Bertrand said she was sick and tired of having to stay at home worried sick, while her parents were out to all hours with friends.

“They got home at 9:30 last night. If they’re not out with friends, they’re heading out to the fricken shopping mall. It’s so dangerous, but they never listen,” she told friends.

The parents have been grounded, meaning they won’t be allowed to play outside or see their friends for at least six months.

With contributions from Tyson Kinnane