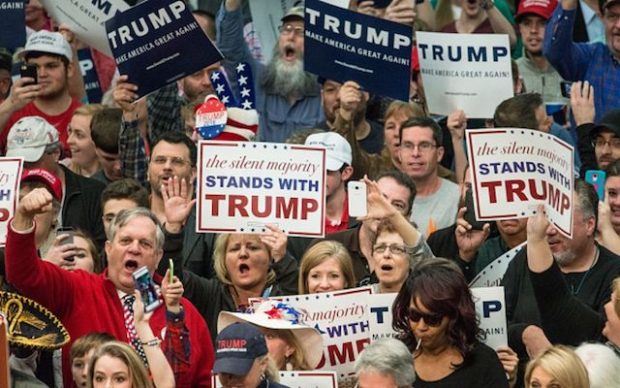 Two thousand Trump supporters have squeezed into a local basketball stadium to hear the President reassure them that they’ll have this coronavirus thing wrapped up within two to three weeks.

“We’re doing all the right things. A lot of people have told me that we’re the best in the world,” he said as the crowd chanted ‘USA! USA!’, spit flying from their mouths.

“You know what the do-nothing Democrats think you should do? Nothing!” he said to roars of laughter, and the occasional dry cough.

Many said seeing Trump on stage had been a life highlight. “I’m breathless!” one woman said. “Really quite breathless actually”.