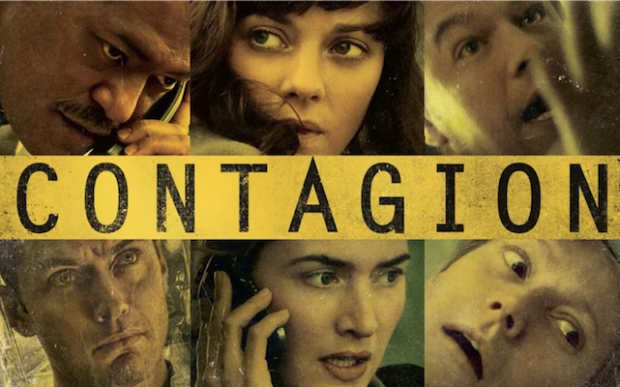 With more home-time on the cards, we’re all looking for new shows to watch. If you’re sick of make-believe dramas, why not try one of these great documentaries that’s streaming right now.

Contagion: After a run of hit dramas, Contagion was Steven Soderbergh’s first documentary – detailing the spread of a novel influenza virus across the world. It features Gwyneth Paltrow, who unfortunately died before she could develop an overpriced fake cure to sell on Goop.

28 Days Later:This Danny Boyle doco tracks a group of anti-vaxxers who refuse to take a new vaccination that’s been developed to fend off COVID-19. They die 28 days later.

12 Monkeys: One man travels back in time to stop the twelve men in Donald Trump’s cabinet from fucking up America’s response to the coronavirus. Everyone dies.

Cabin Fever: An Eli Roth horror documentary in which everyone kills each other after working from home for a week.

I Am Legend:A gruelling documentary about how Will Smith – the last human being alive on earth – saves the world from a genetically re-engineered measles virus by producing a decade of cheesy hip-hop.