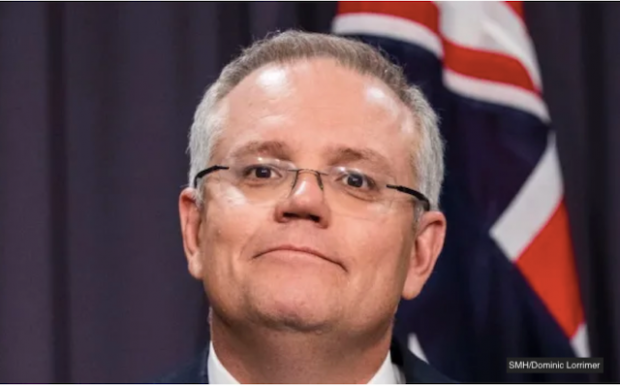 Scott Morrison is not critical to the nation’s response to COVID-19, it has been confirmed.

As state premiers moved to take the lead in defining Australia’s response, there was some confusion about what was considered essential.

But a statement released this morning confirmed the Prime Minister was not on the list of national-critical services.

“He’s a bit like a music concert or a pokies lounge – a lot of colour and movement, but not really critical in the fight against COVID-19.

“While we recognise some people have become used to seeing the Prime Minister each day, the truth is we can probably shut him down without too much disruption”.