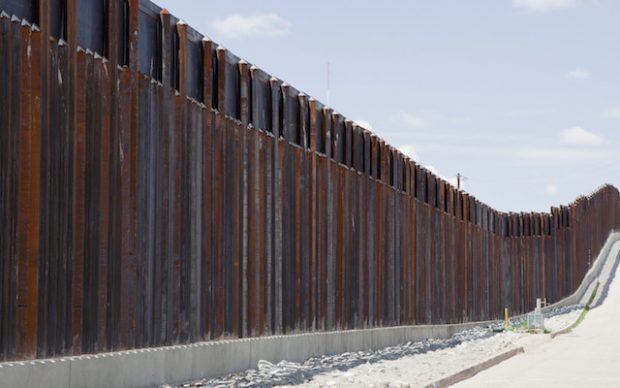 Mexico says it wants the wall on the US-Mexico border completed by the end of the week.

With the wall now three years overdue, many Mexicans were becoming increasingly anxious about having such a chaotic nation on their doorstep, with no physical border.

“Seriously, let’s get this fucking thing up yesterday,” one Mexican worker said, watching a news report on America’s handling of COVID-19.

“It’s getting ridiculous. Why should we have to put up with an out-of-control nation on our border? Let’s get this wall built”.

In a strongly-worded statement, the Mexican President Andres Manual Lopez Obrador said he had had enough.

“It’s mayhem over there – totally out of control. What we can’t have is thousands of Americans fleeing here without any consequences. We don’t want to become a dumping ground for the US’s problems. We need a proper border, and we need it now.