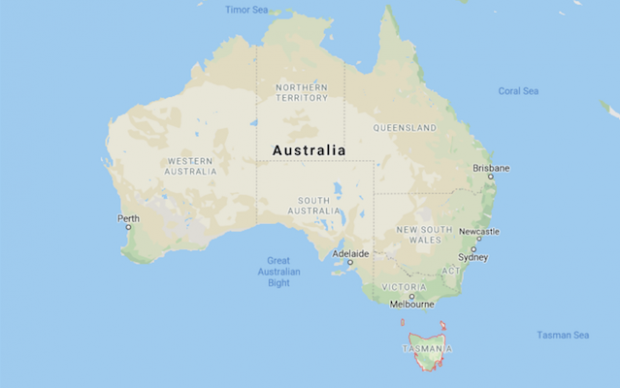 Tasmania’s decision to isolate from the rest of the world has shocked everyone else, who didn’t realise the little state was joining in up until now.

Mainlander Samantha Wallace was stunned when she heard Tasmania was shutting up shop. “Are you serious? Is that true? I thought they did that in the 1950s or 60s. Have they been joining in have they?” she said.

Melbourne woman Hannah Coppin said it was like being told someone at a party had left when you didn’t realise they were there in the first place. “Really! Oh, that’s somewhat disappointing”.

Sydney resident Andrew Lappo said he was surprised by the news. “That’s sad, I guess. Sorry, where in Asia did you say this place was?”